This Friday marked that seventh annual World Photography Day. A day to celebrate the passion of photography. They say that a picture is worth a thousand words, which means that a single photograph can have the impact of a thousand words. In that regard, this week’s #AddaTales prompt was â€œIt all started with a Photographâ€, where it would be a photograph that would lead to a story. So, here is the story that made us look at photographs in a different light. 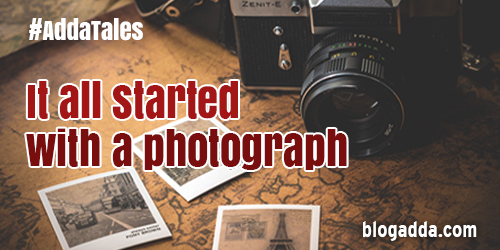 It all started with a photograph. One that she found hidden in the dead girl’s handbag. I turned it over. There was something written there. I squinted my eyes to read. It said, Wedding Day 2013. But the photo wasn’t that of a wedding. What….?

She was alone in the photo. Her eyes were menacing. And a dark smile played on her lips. I wondered if she was that black widow people were talking about. Or was it some kind of joke.

And then it struck me. She looked just like me. Uncannily so. I started shivering.

But it was 2016. How could she be me? I saw the photographer staring at me as I stood up adjusting my mic. It was dark and I couldn’t make out his features. Suddenly I was blinded by a huge flash of light. I glared at him and then arranged my face in a calm expression. He clicked again. “OK madam” he said. He showed me the photo. I gasped. I had the exact same expression as the one on the dead girl’s photo.

“What happened madam? Hair isn’t that messed up.” he said, like he didn’t see what I saw. I looked again. A card fell out of his pocket. As he picked it up, I could read ‘Paranormal Photographer’ written on it. I wish Rahul could have come. Why did we have to hire a freelance photographer for our channel?

We made our way towards the sitting room. The room where she had died, but still inhabited. There were no other pictures, but her parents were there. Old and withered. Sad expression ready. That’s strange. I thought they had died a few years back. But here they were, sitting silently. Staring.

The photographer smiled at them. So he saw them too. My memory was failing me. I sat down, ready. I could feel an invisible arm around my shoulders as I managed to put up a smile for the camera.

It was just my worries, I thought when the mother said “that’s her favourite chair” with a wail.

I felt a great sense of calm and smiled widely as the freelancer started clicking away. I shouldn’t be smiling. I thought. But kept smiling away. They stared at me like I’d lost it. It was as if someone was forcing me to smile. The invisible hand tightened on my shoulder.

I shrugged with some difficulty and got up. “Two minutes. A break” I mumbled and walked out. I stepped out of the house and took a deep breath. ‘Get a grip!’ I told myself.

After a few deep breaths I turned back to see me. Another me. Sitting and posing for photographs. Her mother had an arm around her shoulder. My mother, I realized. What the hell was happening? I punched myself and felt no pain. Nothing. In fact no feeling. And then it hit me! The wedding day. The smiles. The joy. The accident. I looked at the photographer. Crap. He was the photographer who came that day.

It all made sense now. Tears started flowing down my cheeks. I wept silently. And my husband. He’d run after the accident. He didn’t want any of the blame. Where was he? Suddenly I knew my purpose. I knew why I was here. I had to find him. Make him pay. I went back in, took the photo from the other me and left. I knew where to start. The crash site.

You can run, but you can’t hide. Don’t worry Rahul. I can be very persistent. And patient… I tucked the photo into my pocket and didn’t look back.

Wasn’t that an hair raisingÂ story? Here are the super amazing writers behind the fascinating #AddaTalesÂ for this Saturday. 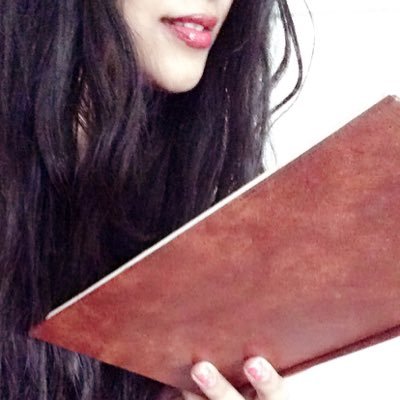 Congratulations to both the creators of the story who have won Miami Blues sunglasses worth Rs. 2500 each! Be a part of this story telling celebration next time by watching out for ourÂ prompt on @blogadda next week.

One Reply to “#AddaTales – ‘It all started with a Photograph’”