February might be a short month, but it certainly wasn’t lacking when it comes to newsworthy events in India. The nation saw everything from regime changes to tragic news grab headlines. Just as we start the month of March, let’s recap the biggest news of February with these stories, in no particular order. 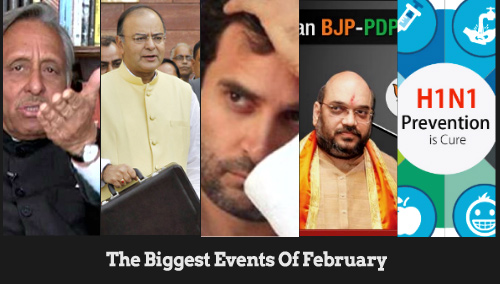 1. India’s win over Pakistan in a World Cup match 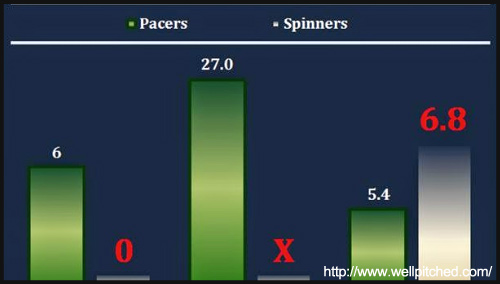 India-Pakistan’s rivalry on the field of cricket is the stuff of legends, and a World Cup match just adds to the already roaring fire. The Indian team kept its head high by notching up a spectacular win over Pakistan in the World Cup, which sent the spirits of an entire nation soaring for a long time. 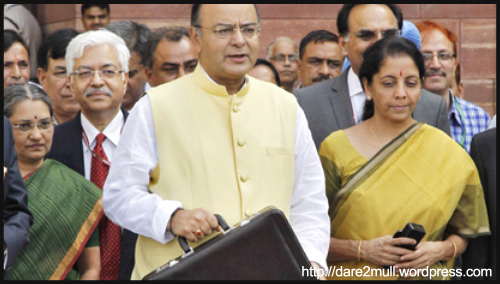 The Modi government was elected on the promise of development, and that is the reason why the first Union Budget was being looked forward to with great interest. People expected to see a radical budget from a majority government, but most people were disappointed with the low-key budget presented by Fin-Min Arun Jaitley. 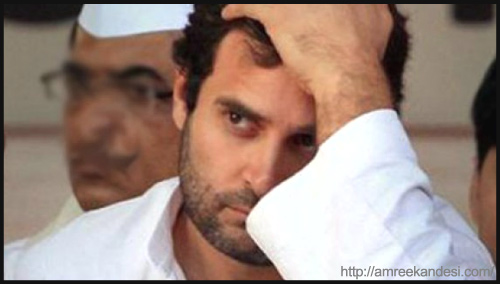 The scion of the biggest political dynasty is unfortunately the butt of many jokes, though the general consensus is that he brings a lot of these jokes on himself. The latest feat Rahul Gandhi has pulled is the ‘introspection trip’ that he took bang in the middle of the Parliamentary Budget session, giving the whole of India another excuse to dig their claws into Rahul baba, like Amreekan Desi has done here. 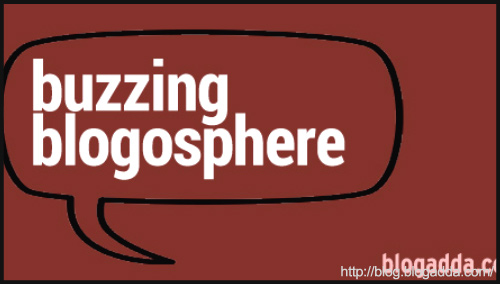 Arvind Kejriwal built a much publicized dam to stop the Modi wave in Delhi and created a tsunami of his own with a historic win in the Delhi elections. The elections and the results were filled with much drama, accusations, not to forget Kiran Bedi’s tears. Club that with Arvind Kejriwal’s singing during his oath-taking ceremony, and you have tons for fodder for the news mills

5. Delhi rapist’s sickening quote
This was by far the most bile inducing piece of news to come out the country in a long time. Mukesh Singh, one of the accused in the Nirbhaya rape case in Delhi, gave some really cold quotes to documentary filmmaker Leslee Udwin during a shoot. He declared that the rape victim was to blame for the incident more than the rapists, and claimed that awarding the death penalty to rapists will result in more rape victims being killed. Truly sick indeed. 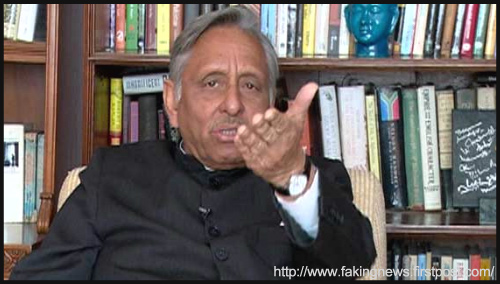 The fact that our PM wore a suit which had ‘Narendra Damodardas Modi’ stitched all over it for Obama’s visit is old news. After receiving much backlash and being compared to dictators, Modi did a PR masterstroke by auctioning off the suit for the Ganga Clean Up mission. The suit fetched a whopping Rs. 4.31 crores in the auction, adding to the Ganga Clean Up kitty and reducing some of the bad rap Modi got for wearing the suit in the first place.

7. Kashmir gets a new government 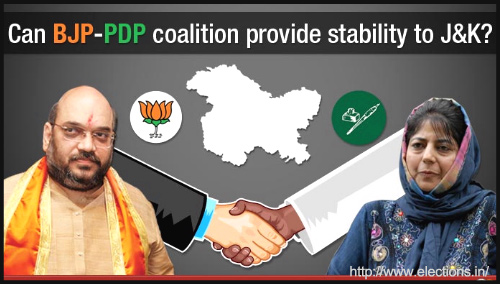 The people of Kashmir saw the end of a 49-day Governor’s rule when the PDP-BJP Government was sworn in. Narendra Modi had been quite critical of parties like PDP in the past, but as they say, there are no permanent enemies in politics. This was visible as Mufti Mohammad Sayeed took oath as the news Chief Minister and BJP also became a part of the government for the first time. It has not been smooth sailing for the government in the first few days, but hope for the troubled state still remains.

This year’s Academy Awards ceremony was quite a newsworthy event, with some of the most beautiful people on the planet waltzing down the red carpet to see the best of Hollywood being feted. The red carpet as well as the awards ceremony were full of photo ops and memorable moments (we’re looking at you John creepy Travolta), so let’s take a look at some of the Oscar moments. 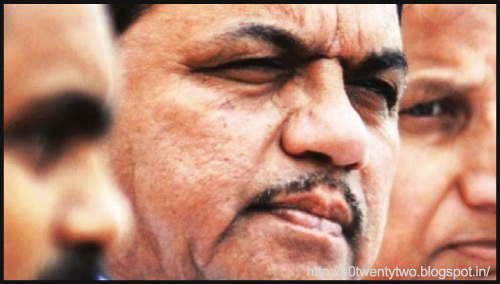 Maharashtra’s former deputy Chief Minister R.R. Patil passed away this month, leaving a huge gaping hole in the state NCP leadership. R.R. Patil was infamous for his ‘Bade Bade Shehron main’ quote after the 2008 terrorist attacks, but was also known for his hardworking and honest ways, quite a rarity amongst politicians. 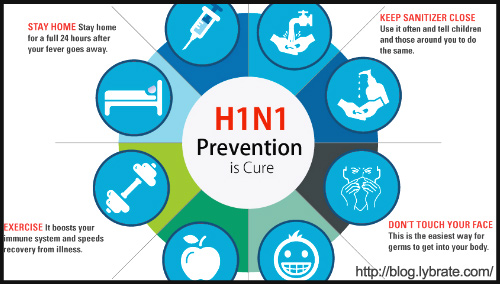 Swine flu, or H1N1, was supposed to be a disease that we saw killing people in other countries, but it has had quite a horrific run on Indian shores too. The toll for the disease has already crossed the 1000 mark, and people are gearing up to protect themselves and their loved ones from the dreaded disease.

This was BlogAdda’s list of the biggest events of February. Which incidents did you think had the most impact on the country this year? Do let us know what you think in the comments section below!

3 Replies to “The Biggest Events Of February”