#AddaTales dived into the infinite beyond our planet this Thursday with its prompt-“The Asteroid was hurtling straight towards the Earth”. Our world is just a miniscule part of the outer world, the Universe. While we have unfolded mysteries of our home, a whole world of what lies in the vast darkness is yet unknown, despite explorations. Man, in his quest of discoveries keeps wandering, paving endless new paths. This week at #AddaTales, Twitter explorers wandered into the boundless space, creating new paths, opening secret doors to new revelations. Hop on to our virtual spaceship to traverse the vacuum of enthralling stories by the tweets of our participants as they leave behind the shackles of dimension, traversing the cosmos. 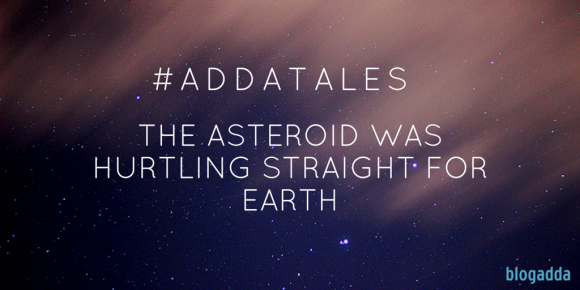 #AddaTales Prompt:
This week, brace yourself for the ride of a lifetime.
Happy #Storytelling Everyone! pic.twitter.com/TzxCt76Uxv

The asteroid was hurtling straight for Earth. Through the darkness it sped. Huge, like some ancient dragon, it was both awe inspiring and fearsome. Back on Earth, everything was as always. They hadn’t seen the asteroid coming yet. The most sophisticated satellites and sensitive instruments failed to register its presence. On a distant planet, the same time as on Earth, another pair of eyes spotted it hurtling down. The creature inside it shut all four of its eyes, waiting for the inevitable crash landing. “No way am I landing on top of Everest,” says the creature, and what do we know, Voila..special power activated! Slight manoeuvring, “Oh no oh no….malfunctioning!” Beeeepppppppppp!

She waited below, tentacles twisting anxiously, hoping he lands safely. Everything was readied. He had gotten away. Now if only he landed safely. Our creature thinking…Beep… “Will this ever end?” But before it can even process…CRASH. “Nooo!” Screamed his many tentacled mate. “Maybe. But maybe,” he prayed to Ford. The creature struggled inside the spacecraft. One of his hearts had stopped beating. She extended one of her two mouths, and shared one of her own hearts with him. He instantly felt better, while she felt weak, struggling against Earth’s feeble atmosphere. There were tears in his eyes as he struggled to find a solution. Then, he realized. Unless they take shelter with an earthling and nurse her, there is no return. He realized there is only one thing that can make her better. Human blood. Lots of it.

They had been waiting for the pizza for 40 mins. So when they heard steps they immediately opened the door to find eight eyes staring back at them. They prepared to pounce. But to their surprise, the delivery boy was another like them! The question then was: pizza or the boy? The pizza remained intact, but it was a feast nonetheless. With full bellies and renewed strength, they lived happily ever after!

Or did they? The little aircraft asteroid sent a signal to their home. “Reached”. Beep beep…where are you? The commander back home waited; had they reached? Were they ready to spawn? Soon enough, the male laid a clutch of eggs, and the female went to hunt for the father.

Did you enjoy this ride on the #AddaTales spaceship? Let’s check out the astronauts of this week’s cosmic ride! 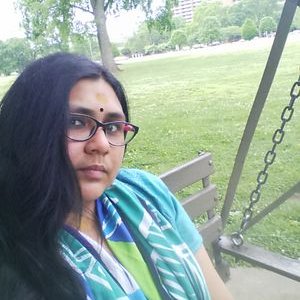 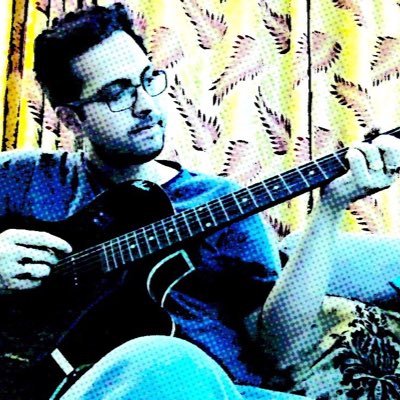 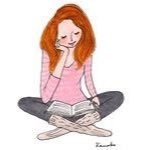 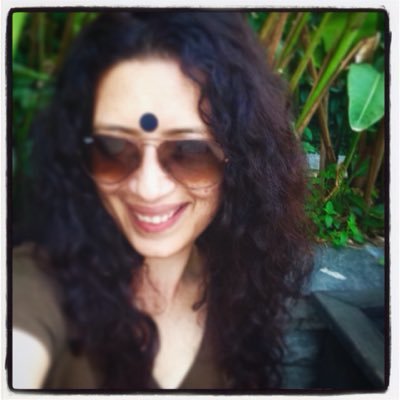 This is your Captain speaking. Thank you for joining us on this #AddaTales journey. See you next time on BlogAdda’s Twitter handle, and hope you join us in creating a brand new story next week!